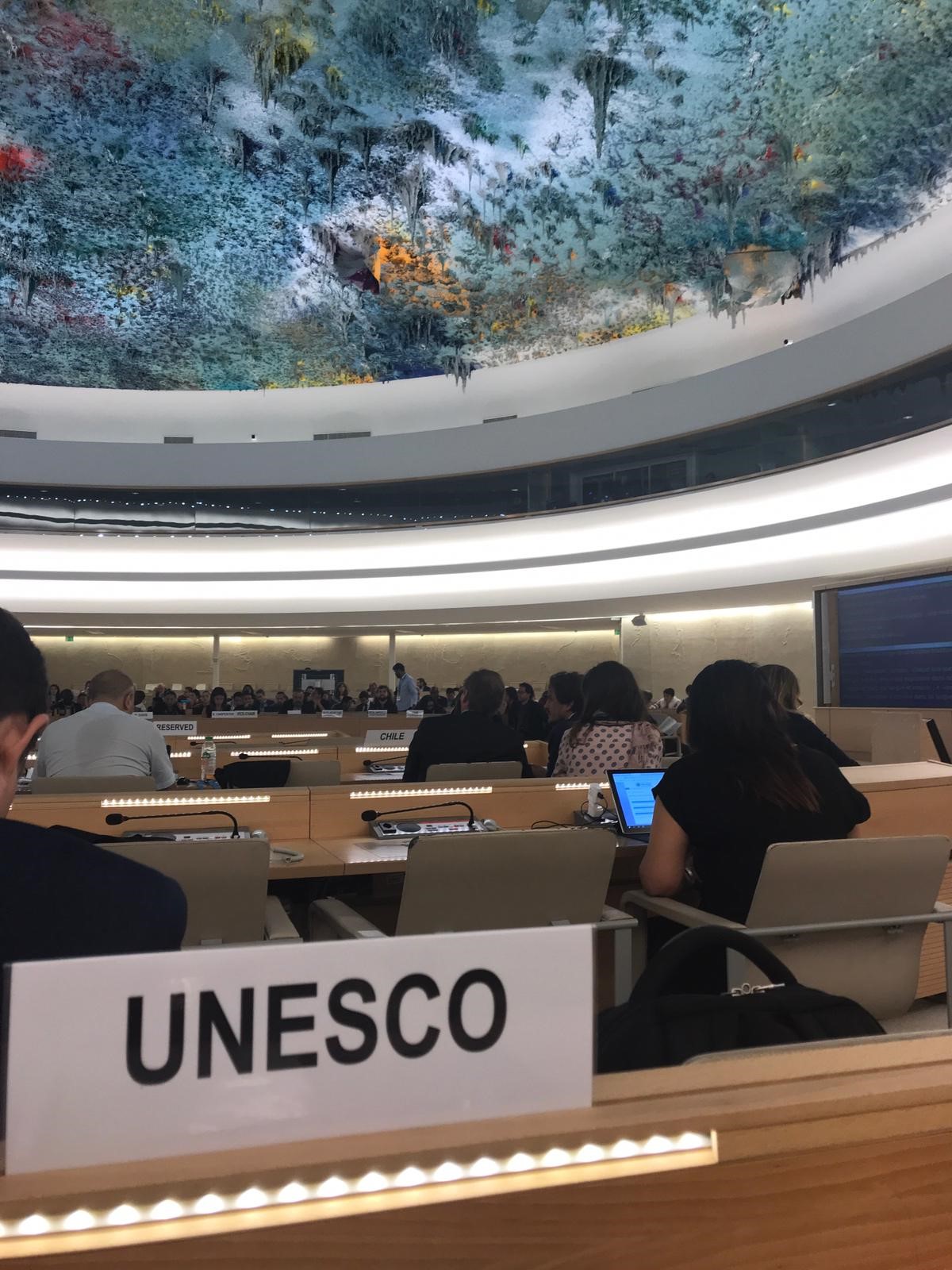 The United Nations General Assembly proclaimed 2019 as the International Year of Indigenous Languages (Ref.: A/RES/71/178 Rights of indigenous peoples) in order to raise global attention to the critical risks confronting indigenous languages and their significance for sustainable development, reconciliation, good governance and peacebuilding. UNESCO, as lead UN agency, prepared an Action Plan for the implementation of the International Year that provides a comprehensive overview of key objectives, principles and actions to be taken during the Year and afterwards. The Steering Committee established for the organization of the Year is composed of the Member States representing each electoral region, leaders and representatives of indigenous peoples and institutions from the seven socio-cultural regions as well as designated members of UN-three party mechanism, UNESCO and UNDESA. UNESCO collaborates closely with a wide range of stakeholders by organizing joint activities for the promotion of indigenous languages worldwide.

As we pass the mid-point of this important year of celebrations, and in view of the tangible outcomes reached, it is important to reflect on the impact of the implemented activities and the lessons to draw for policy-making, research, civil society engagement, as well as for the development of new standard-setting instruments. Indeed, one of the key outcomes of the 2019 International Year is a Strategic Outcome Document which would set up strategic future directions for facilitating the mainstreaming of indigenous languages.

The side-event, co-organized by UNESCO, the members of the Steering Committee of the 2019 International Year of Indigenous Languages, indigenous peoples’ organizations and other public partners, aims to provide a public space for open consultations with experts attending the 12th session of the EMRIP.

The main objective is to reflect on the latest developments in language policy-making, share results of recently carried out monitoring and review processes on the implementation of existing standard-setting instruments such as the 2003 Recommendation concerning the Promotion and Use of Multilingualism and Universal Access to Cyberspace (4th Consolidated Report), present newly introduced national legislation adopted by governments, such as the Indigenous Languages Act that recently received Royal Assent by the Canadian Government, as well as to share successful experiences of language promotion by governments and indigenous groups worldwide using effective language technologies. The panel will therefore contribute to ongoing discussions on the preparation of the Outcome Document of the IYIL2019 by identifying good practices and directions for future actions.

COASTAL DIALECT DICTIONARY FOR LOCAL FISHERMEN IN KOLLAM DISTRICT OF KERALA, IN INDIA