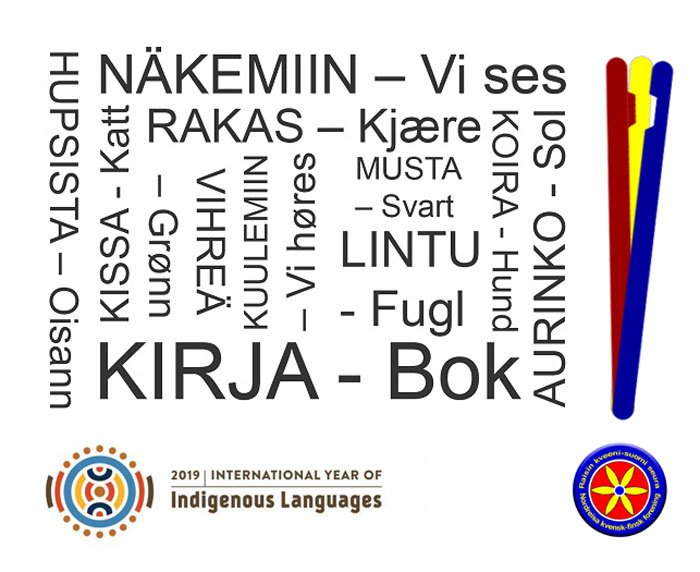 Throughout 2019, we will organize so-called Language cafés 14 times. On these laid back evenings, we will learn, cram, and use Finnish and the associated indigenous Reisa Kveeni language.

In this part of Norway, there have been Finnish-speaking People for at least thousand years. The use of the language is absent today. Due to discriminatory policies in the first half of the 20th Century, kids weren’t allowed to use their indigenous Finnish Language.

Our plan is to meet every other week and learn basic Finn/Reisa Kveeni. At the end, the plan is to go to Finland and use our new language skills.