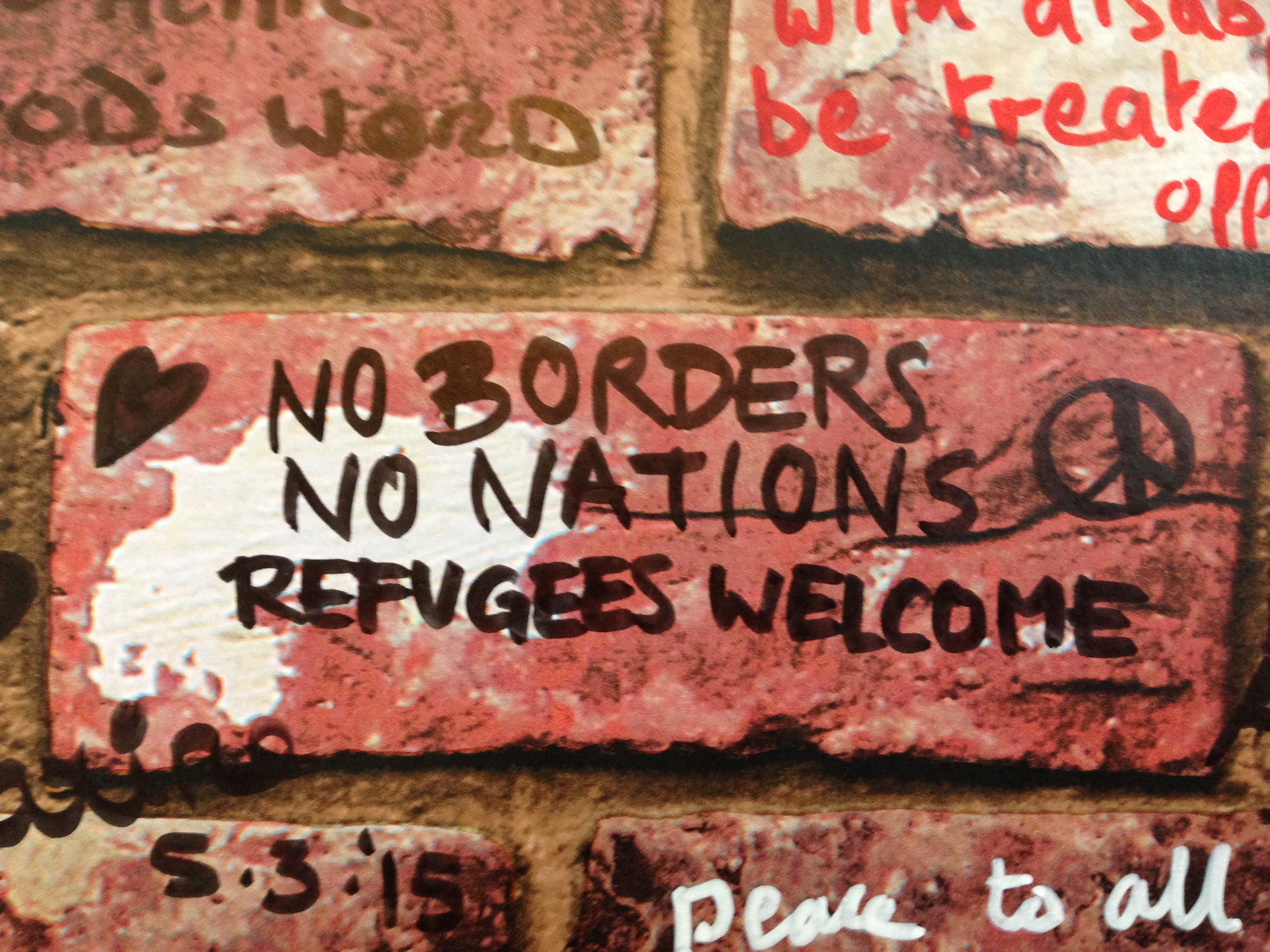 From Home to Here: Languages Without Borders

We are surrounded by languages and dialects and even youngsters are aware of how they can be used to signal who we are and inform how we perceive others to be. Linguistic choices might symbolise a difference in class, ethnicity, gender or religious persuasion. The recent unprecedented immigration to Northern Ireland (NI) (particularly from the EU) has had a really positive economic impact on our economy. Their enterprise has added thousands of extra jobs and produced between £1.06 and £1.2 billion of salaries and profits, as documented in recent NI Department for Employment and Learning reports. They have brought additional benefits too by improving our language capabilities at a time when NI may shortly have to use its own linguistic resources to negotiate with partners in the EU with whom they wish to trade. This talk explores the economic, linguistic and socio-cultural value of twenty-first century newcomers in the light of parallel contributions made by emigrants from the island of Ireland to the major economies of the world from the eighteenth century onwards.

From Home to Here: Stories of Languages Old and New